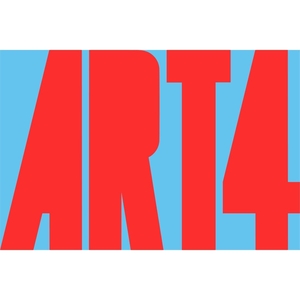 The Museum was open every day for its first 18 months, but changed its format in 2008 to be open only once a week, and then later to be open just one night of the year - the Night of Museums. In December 2015, ART4 began anew as “the museum that sells art." The museum still hosts a permanent collection, but every month presents a solo exhibition of artists from its venerable collection, as well as other promising young artists.

In June 2016, ART4 took a new step forward, launching the first online auction site for contemporary Russian art. All works for sale there can be viewed live at the ART4 Museum in downtown Moscow.